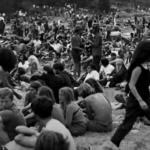 Our musical project "Vortex 1" is based on this historical event. We tell the story from the perspectives of the activist/protesters and Governor Tom McCall's office. In 1970, Vietnam War protests were erupting into violent skirmishes with deadly results. Governor McCall's primary goal was to avoid violence. The protesters wanted to make their voices heard. We give melodic … END_OF_DOCUMENT_TOKEN_TO_BE_REPLACED 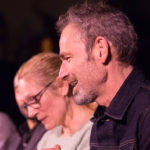 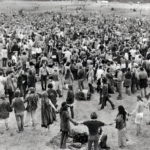 Oregon is the only state that has ever paid for and sponsored a rock festival. In August 1970, the American Legion held its conference in Portland and invited Richard Nixon to be its keynote speaker. In May of that year, 31 activists were hospitalized after protests took place in the Park Blocks near Portland State University. These protests were not only a reaction to the … END_OF_DOCUMENT_TOKEN_TO_BE_REPLACED