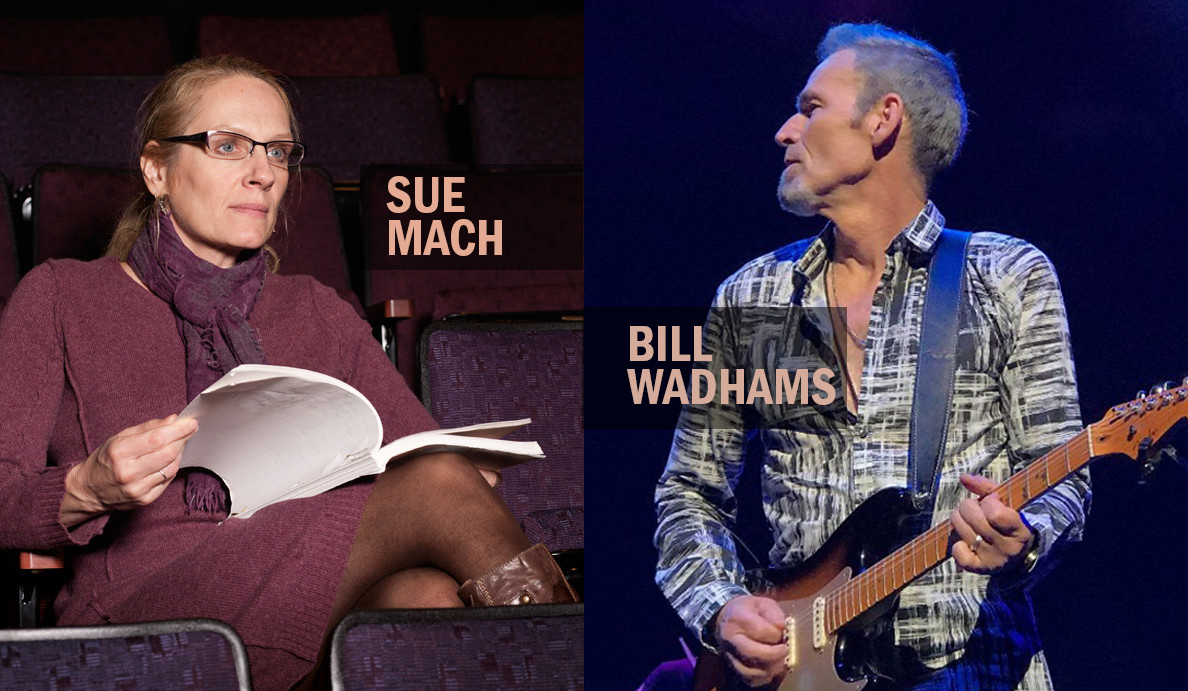 Oregon is the only state that has ever paid for and sponsored a rock festival.  In August 1970, the American Legion held its annual conference in Portland and invited Richard Nixon to be its guest speaker.  In May of that year, thirty-one activists were hospitalized after protests took place in the Park Blocks near Portland State University.  These protests were not only a reaction to the Vietnam War, but also to the death of four students at Kent State and the proposed shipping of nerve gas to the Umatilla Army Base.  The FBI warned then-governor Tom McCall that he should prepare for 25,000 Legionnaires and 50,000 protestors.

The group of activists leading the protest was known as The People’s Army Jamboree.  A faction of this group called The Family approached Governor McCall with the idea of sponsoring a rock festival to encourage protestors away from the convention, yet still give them a platform to voice their concerns.  McCall—with the encouragement with his chief of staff Ed Westerdahl—agreed to the plan, as he considered a festival to be the most viable option to prevent the very real threat of violence.  This meant that law enforcement had to turn a blind eye to drugs and nudity and allow thousands of young people to camp out in a public park.  A Republican who was up for re-election, McCall referred to his choice as “political suicide.”  The festival, called Vortex I, took place in Estacada from August 28th through September 3rd.   Attendance estimates range from 30,000 to 40,000.  In the end, there was virtually no violence during the event and no violence in the streets of Portland during the Legion convention.  McCall won a second term by a landslide, and some believe that Vortex marked a turning point in his tenure as governor because it made him a more decisive leader.  Many of the unique characteristics Oregon is known for, such as the Land Use Planning Bill, the Bottle Bill, the Bicycle Bill, and Death with Dignity happened during McCall’s second term.

This musical is loosely based on the Votex I story.